Home / Activities / Actinart Academy / Between Zero and One

Between Zero and One

How to set goals for and take first steps towards a professional career in the music industry. 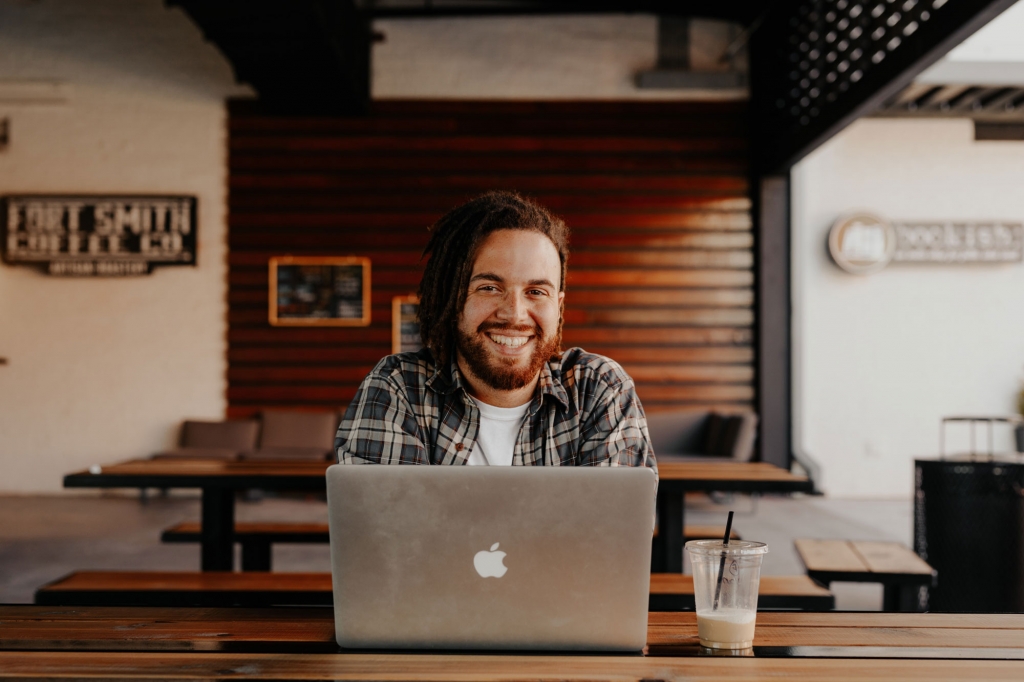 Whether a classical or jazz performer, conductor or a composer – after spending years in the safe and guided environment of academia, it can be a challenge to envision what your career could be like in the future. Figuring out and taking the first steps towards realising it is often even harder. Learning from the dazzling successes can be misleading as they often are rare and unique stories that cannot be replicated and – while certainly inspiring –, do not necessarily serve as useful examples or practical role models for you. In fact, there is no single right answer to the question “what should my first steps be?”, but there are many right questions to ask. Some of them are more general and can be addressed collectively with your peers and those with more experience. Some questions are unique to you – asked by you and answered by you as well.

It is to figure out how to ask the right questions and go about finding answers for them that this concept is dedicated to.

“Plans are worthless, planning is everything..”

In this session, the questions and challenges of career planning are addressed in an honest and practical way. It’s not about a miracle method of seven steps towards success (there is none!), it’s about the following:

This session relies on the experience and thoughts of professionals from the field, learned through interviews made for ActinArt blog by the presenter. However, the most important input for the session are the participants’ preparatory homeworks and interactive discussions in the session.

Before the session: you are asked for a preparatory analysis of your thoughts and goals (template and guidelines provided after registration)

The number of participants is limited.

Brussels-based Estonian researcher and educator, Virgo Sillamaa has worked in the music sector for 20 years. Starting as a guitarist, composer and arranger and leading a fulfilling professional career for 13 years, he also started and led collectives, recorded and released music, organised concerts and creative projects through his company Avarus and managed Avarus Ensemble. Sillamaa worked actively in music education between 2008 – 2013, teaching a wide array of music theory disciplines both in vocational and higher educational contexts, ranging from music theory, jazz history to ensemble and arranging. As an educator, he has written a music theory handbook and founded the Estonian Rhythmic Music Education Society, organised conferences and training for Estonian music educators and has served on several councils and boards. He is also currently a member of the board of Estonian Authors’ Society.

In 2014, Sillamaa founded and served as the managing director and chairman of the board of Music Estonia, a non-profit association focused on sector development and export capacity. In that position he devised and piloted the first music business curriculum in Estonia (2019-20) and since 2020 he has been coordinating the European Music Exporters Exchange network.

Virgo Sillamaa has a BA in Jazz Guitar and MA in Music Pedagogy, both from EAMT. Since 2019 he is pursuing a second MA degree in public administration and policy analysis in TalTech and currently in KU Leuven.