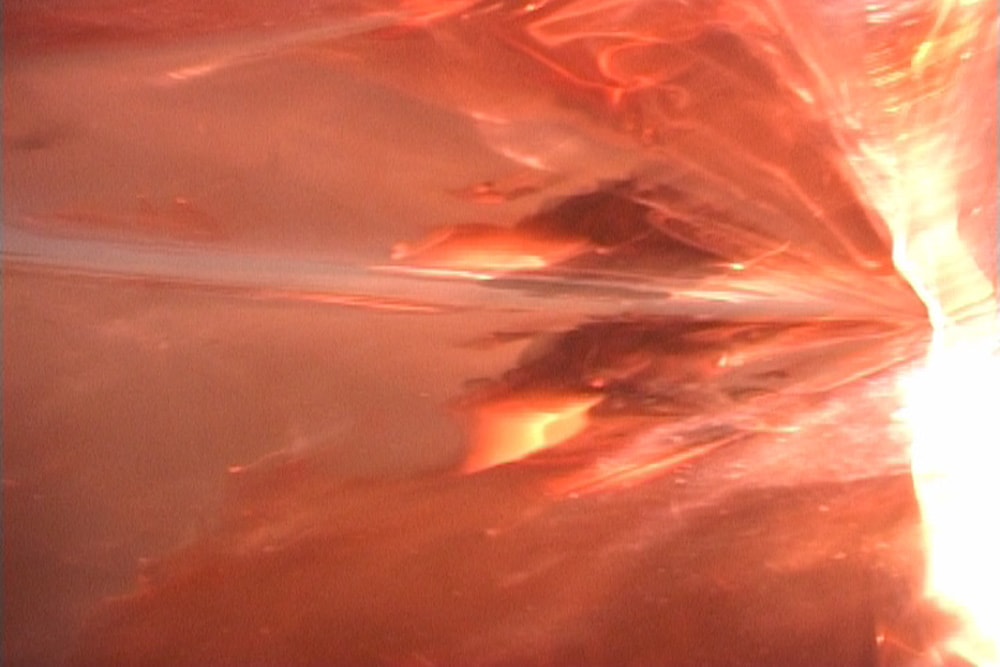 An Indeks of “Cold” Metals II

I had the opportunity to participate in the performance of Fausto Romitelli’s An Index of Metals and Einike Leppic’s Cold by the ensemble Ictus at the Estonian Academy of Music and Theatre on April 23rd 2022. It was delightful to prepare and perform this unique music, even more so thanks to the wonderful welcome of the festival’s production team, with which every exchange reflected a genuine interest in the music, a strong will to make things possible, and a drive to keep alive things that really matter. Everything about this tour, like the warmth of the performance evening or the discovery that a city as wondrous as Tallinn does exist, remains in me as a very dear memory.

Already before landing in Tallinn, I got intrigued by a light I think I have never seen before. During the almost three days I had the chance to spend in this city that left me astonished in every way, I kept on trying unsuccessfully to find words to describe this combination of dazzling brightness with intense colour. Since I failed to do so in my own words, I tried to remember if I had ever read a poem with such a description; once I failed there too, I looked for a movie – there must have been a film I knew that captured what seemed to me as a paradoxical, metaphysical haze surrounding clear silhouettes. But in vain, there was nothing I could recall. So, I had to turn to a myth: Mythology comes in so handy always to assist with daily life questions.

The icy and crisp air of Tallinn in April, combined with the most generous sunshine and open, smiling skies, reminded me of what we call in Greece ‘the days of Alcyone.’ The versions of the myth are numerous, but most agree that Alcyone was the daughter of Aeolus and a legendary queen who lost her beloved husband, Ceyx, in the sea. Zeus decided to transform them both into birds so they could eternally revive their love, and he also ordered the winter winds to an annual calm of several days so for Alcyone to peacefully nest her eggs.

The light of Tallinn remained indescribable, but I enjoyed the thought that it must have been a similar type of divine kindness and care that generated this shine.

Shine on, you crazy diamond

I still remember the first time I was asked to play for An Index of Metals; I did not know anything about the piece yet, but I was conscious of the importance of the work, which I was eager to discover. The material had just arrived in my mailbox, and before anything, I impatiently pressed on ‘play’: And I couldn’t believe what I was listening to. The opening chord faded in and out a few times, and in a blink, it took me back to very early adolescence, with my brother’s Walkman cassette player in my ears, completely hypnotized, immersed into what was exactly that same chord. Music had cast its spell already then, along with the cover image of the two men in suits handshaking, one of them in flames.

In the ancient Chinese text of Tao Te Ching, it is said that “Going on means going far, going far means returning.” It is overwhelming to realize the spiralling waves that organize our lives and even more how much of those can be contained into a single chord.

Those are words of Romitelli’s Risingirl, appearing in Hellucination 2, following Hellucination 1 and the Drowningirl who sank into a shining abyss of melting metals. I can’t help again not recalling that I have encountered this fall and rise already in the past. It coincided with the first time I was ever invited to play in an ensemble young student still, and it was for The Wayfarer, the Drunken Girl and Alcibiades, a song cycle by Greek composer Manos Hadjidakis.

There was a mesmerizing scene when the Drunken Girl would stare on the surface of water well under the night sky – because, in her own words, ‘a well demands careful attention and concentration over the still water,’ as it is possible that ‘a sacred face appears, just behind our own image.’

And, further on, ‘if from the jumping stars, you appear,’ if the mirroring stars on the water’s surface portray the face of the beloved, then the Drunken Girl would carefully drown in the water so to forever unite with the marvellous image; and this ‘until the new beginning of the world, in the darkness.’

This intransigent necessity to descend to an inner dimension, to the most uncompromising and challenging existential layer without a guaranteed return, is a profound creative archetype. After all, for the ancients, the king of the underworld was Pluto, who represented death and the no-see, but at the same time, it was Pluto who was intrinsically linked to wealth because the seeds and the richness generated life reside inside the deep earth.

The conscious choice to abandon oneself to the downward, negative spiral is traditionally attributed to confronting one’s own limits and to an uncompromising seeking, as the only choice left, one that cannot be taken back. The symbolic descents to a netherworld depicted by the journeys of Orpheus, Odysseus or Dante are examples of the critical threshold crossed. Hadjidakis’ Drunken Girl sinking into the water, a surface reflecting the starry night sky, and Romitelli’s Drowningirl sinking into the shine of melted metals – symbolically, an evolved form of water, as it is the water that is alchemically transformed into metal inside the earth – both represent the same dynamic stance, the intoxicating traversing of the worlds. The downward spiral will turn upward, right at ‘the new beginning,’ rising like the seed breaking through the earth.

In another part of his Drunken Girl, Hadjidakis writes that ‘the imaginary world is the only world that God ever created,’ the only existing reality; and this, ‘by means of smokes, herbs and spices.’ In other words, the immaterial, the aether, the quinta essentia, source of everything that comes into existence and which channels through a fatal but marvellous hallucination.